In our lives, radiation will be associated with danger, health and other issues, lacking a correct understanding of radiation. The following is a detailed introduction by the security inspection machine manufacturer Fang Ji unlimited about what is "radiation". 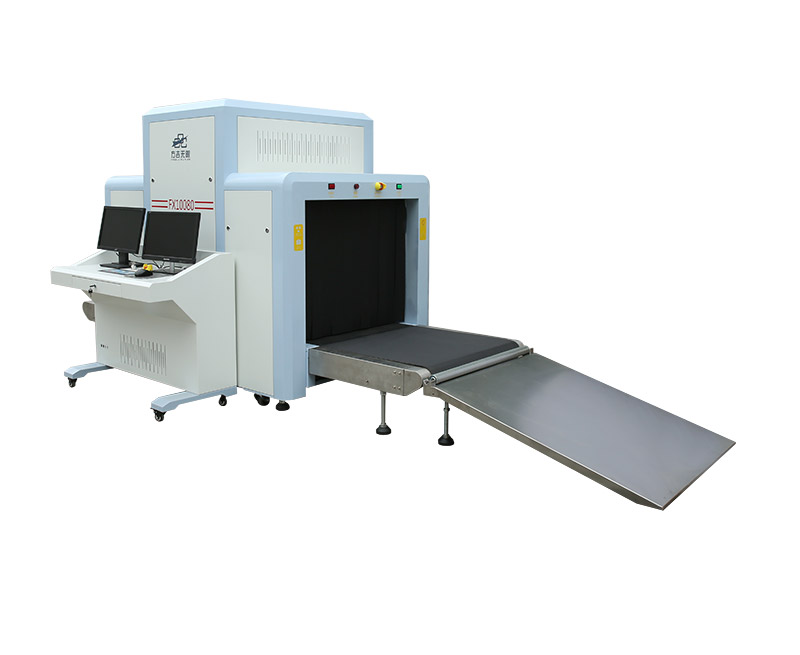 1. Non-ionizing radiation is low energy, which cannot cause ionizing radiation of atoms and substance molecules, but only causes the vibration of particles in the substance, causing the temperature to rise. Low-energy electromagnetic radiation, including ultraviolet, visible, infrared, microwave, and radio waves, is insufficient to ionize neutral molecules and atoms.

Generally speaking, the effects of non-ionizing radiation on the human body will not cause organic damage to tissues and organs, mainly caused by functional changes, with reversible characteristics, often stop radiation and recover after a few weeks or months.

Ionizing radiation can directly damage cells and change the DNA structure. If it exceeds the prescribed amount, the human body will be more damaged and it is a carcinogen. Ionizing radiation is mainly used in research and education institutions such as medical and imaging devices such as atomic furnaces and ancillary facilities, such as uranium mines and nuclear fuel plants.

In order to bring certainty to the human body, radiation must reach a certain amount, which is called the threshold. At this amount, the more it exceeds the threshold that is considered not to harm the human body, the higher the severity of the randomness effect, the lower the threshold, but the risk of randomization effects will increase when the dosage is high.

Similar to the X-ray security equipment used in airports and stations, it belongs to the type III X-ray equipment that meets the national regulations. The radiation dose usually does not cause radiation damage to personnel. 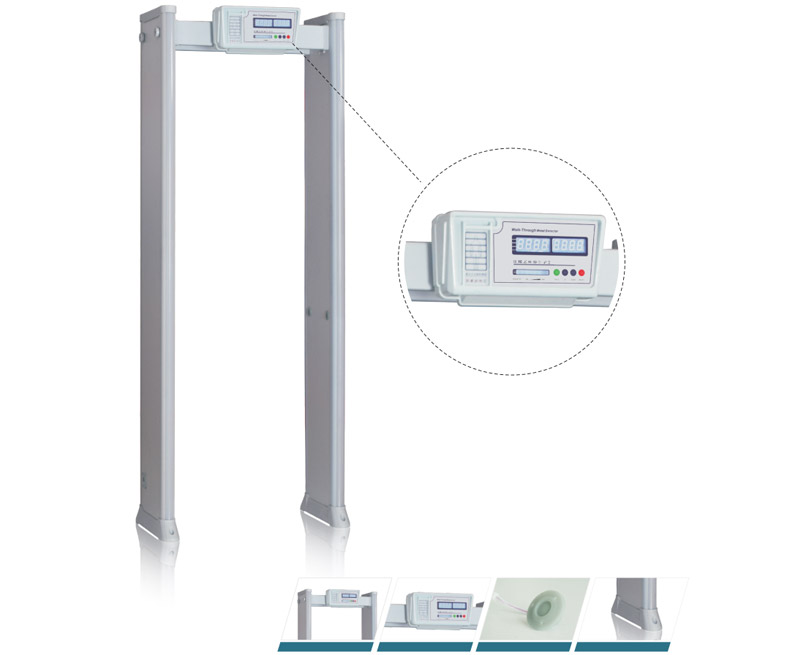 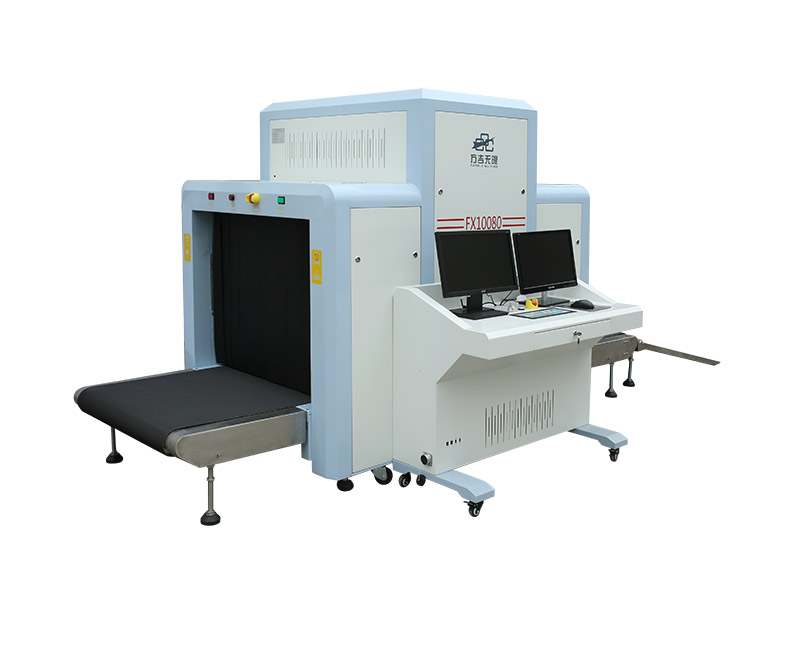